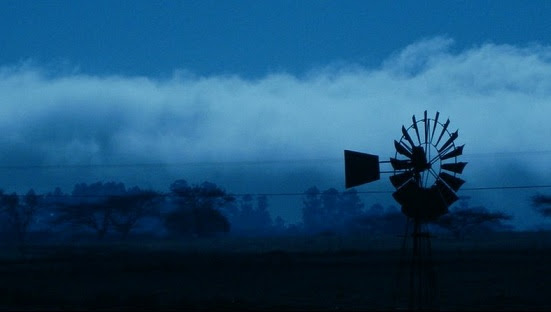 Here is a list of blogs I recommend looking at for further reference:

I commit myself to let go of the memories of being called stupid in front of the class  and letting go of the charge of negativity as restrictions to the word stupid realizing that stupid is a word and so just see it for what it is not being defined by it by stopping the reactions to it.

I commit myself to stop the feelings of embarrassment and shame from directing me through breathing through it when I hear the word stupid, where in I don’t accept the memory to have power over me by realizing and remaining here in my breath, as the past nor the future are real, letting go of the energy charge that is attached to the memory and walking here as the physical.

I commit myself to stop the point of movement within me when I here the word stupid and thus stop the point of re-creating the energy of feeling less then, walking as the physical and moving myself here in breath so thus I can let go of this desire to go into the suppression.

I commit myself to realize that when spoken of this word by another that this is a reflection of them and their own state of mind, so thus to understand this and not take the words personally as I walk who I am in equality and support to help others realize that speaking in separation of another is only diminishing oneself, walking as an example to show that that is not the way to live.

I commit myself to breath through the desire to go into restriction in my physical as I breath through the memory and the energy that is attached to it so thus I can stand no matter what word is spoken as I have realized it doesn’t define who I am.

I commit myself to let go of self judgment when called this by another and stand in the face of any word spoken to me as I am the living word and thus can live all words as me in realization that I am equal to the word as it is and that the mind in separation will carry a charge, so thus realizing this, and not accepting the energy charge to direct me by breathing through it and letting it go.