The world today does not support every person who is born with an equal opportunity to a life best for all to make sure that each person born is having the  life of the utmost potential they can be to support their own self expression and creativity and thus that of others. The equal opportunity to a life that is best should be given to all on this planet born as they are endowed with this right as the mere fact that they are here and they are breathing, and thus should be given the support and ability to have a life worth living. No child should be born into a world with no nourishment, no shelter, no clean water, and no support, this is what is here though, and thus what will be our consequence to face and change. 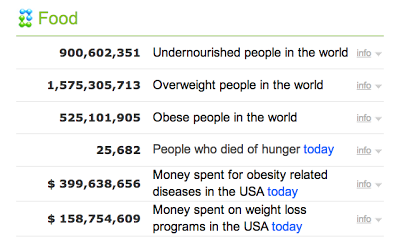 This point of establishing equal opportunity in this world as a place best for all will stand as a pillar for our planet and change the paradigm of human nature forever. So we at this time in our world as a humanity of much struggle and much strife have the opportunity to do something that has never been done before, let go of our history and past, breath, and change ourselves to be a new world where peace is the norm and life has become self responsible equal and one among and as all. This takes a shift within self, and why the desteni I process lite course is here to support you to walk this process of self change through becoming self honest and self responsible. You will find that it is indeed a process because of the actual nature of change each human being will have to go through to actual for real be self directed in what is best for all.


The biggest problem in this world is the inequality that exists through the current medium of life movement and that is money. Not all people are equated with an equal income to be able to ensure the equal opportunity they should have within and throughout this world and society to buy the necessities to live in this way. When there are people on this planet that are not even getting the proper food or water to live and survive, we know that there is a serious problem of self interest and thus this is what the equal money system and the equal life foundation were created to solve as a platform based to support life in the best way equal for all.

The responsibility lies at many levels, but all are equal within this responsibility, at the global level, we as a global community should make sure that all states or nations are created in a point of equality that functions within basic principles that can be implemented and understood by all through universal systems within it's basic support structure ensuring equality and oneness through all levels of operation. On an individual level, we are all responsible to uphold self honest living and self correction through becoming the living example of equality and oneness through one's words and actions, so thus the system we live can function in this way as well.

When there is a point of hierarchal authority governing the population as we see with the capitalist system, where we have erroneously accepted and allowed the premise that some will lose and some will win due to the inherent nature of human beings having to survive and thus earn their life, this is the perfect platform to allow the 'elite' of this world to stay on top and harness all the wealth thus enslaving the rest through living to survive through debt. This is being accepted and allowed by all of us due because we are doing this ourselves, living to survive and competing with others to be the winner.

Facts on the Reality of this World:

-More than 80 percent of the world’s population lives in countries where income differentials are widening.

-Nearly a billion people entered the 21st century unable to read a book or sign their names.
-Less than one per cent of what the world spent every year on weapons was needed to put every child into school by the year 2000 and yet it didn’t happen.

-Number of children in the world
2.2 billion

-Children out of education worldwide
121 million

If the standard of living for all is not equal rest assure fear and paranoia will ensue and become extremely consequential as we are currently seeing with massive upheaval and unrest such as in Greece and Turkey, and the resources drying up and being extremely contaminated such as the bees dying and the Monsanto controversy of the Genetically Modified Food for profit. As you can see with the facts published above, the division within the 'have' and the 'have not’s' is growing and the alignments within the political, cultural, and economic arenas are all supporting and aiding this gap to grow. Meaning
there is no solution or even attempt of those in power to
change this outlook of inequality, and that is because there has been no movement of force by us as the populous to create this change, as the saying goes "idle hands are the dEvil's work shop". So the abuse and the inequality grows because with inequality as the starting point of a society, the outcome will always be abusive, unequal, and tragic. 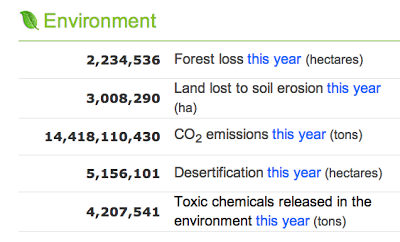 Imagine you not being able to buy food for your children or make sure your children and yourself have a warm place to put your head down to sleep, we make it so for millions upon millions of people in this world to live in such a way. Why? This due to centuries of inequality and self interest through many different avenues such as the pursuit of happiness, the law of attraction, and just overall allowing the desires for the ‘good’ life supersede actually making sure everyone on this planet indeed has a good life. Those who were savvy and thus raked in on the blindness of what these pursuits can create within people through consumerism and very clever and specific marketing campaigns, people have become trapped within the desire to have stuff. (Recommended Watch on Psychological Manipulation: Century of the Self) Not realizing nor considering the effects that such a consumerism intense world is creating on the macro and the micro levels, we are equal and one, and thus all equal and one in the demise of who we are or the creating of the equal opportunity for all born on this planet to live best for all. 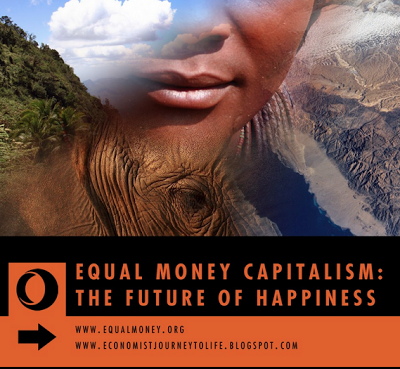 This is not a threat it is the common sense as the real reality is evidence of, if one suffer, we all suffer. So there is a solution through the equal life foundation and the equal money system, where within these groups we have laid out the basic bill of rights which will be the precedent for the times to come and the platform to get this point of life best for all in equality and oneness established and protected. No more are we who are standing up for life accepting and allowing the annihilation and complete disregard for the life that is here due to greed and self interest through inequality of money and resources. Be a part of team life for a world best for all @equalmoney and @equallifefoundation.

Statistical Photos Source
Posted by Garbrielle at 6:34 AM