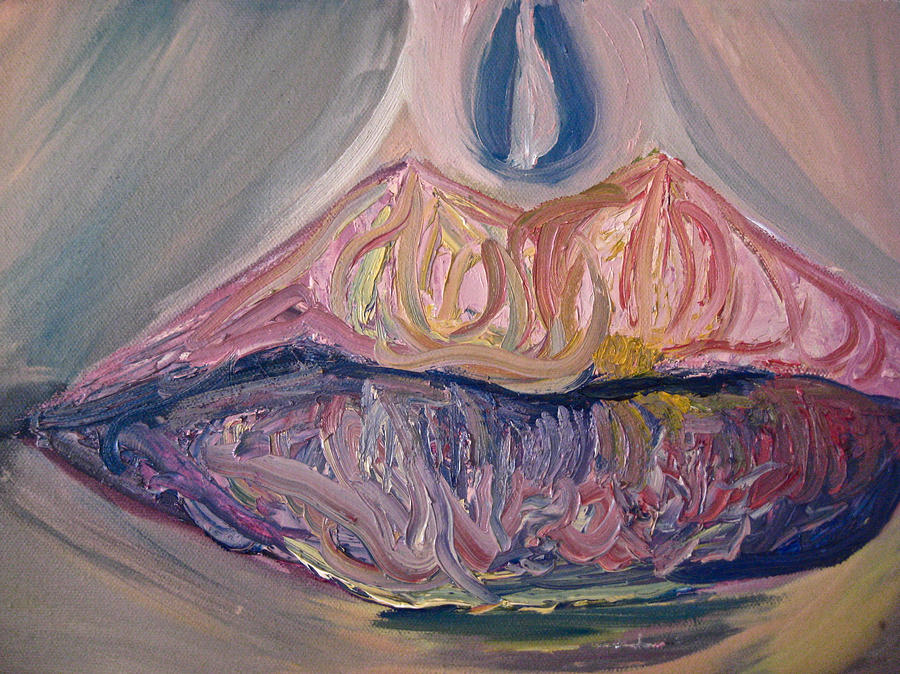 Here I am looking at the gift of being able to sound words and communicate with others that we as human beings have. Within myself I have always taken this action (as well as many other actions of the physical) for granted, like I have always assumed that it's always going to be here and I will always be able to use this as needed. Unfortunately, this is not the case, I could at some point lose this ability to speak, and so it's important that I use this gift to the best of my ability while I am able to.

Now with speaking I have found that throughout my life I have been a person who has not been vocal meaning I was quite shy and did not often share myself with others, I actually was quite physical, so I more enjoyed actually physically moving and expressing myself through movement rather then speaking to people. So I have developed a sense of imbalance within myself because I have not effectively allowed myself to develop the proper time and understanding on how to communicate with others as I more was introverted and figured things out on my own through learning through myself and learning as I go, not necessarily wanting or needing others to get involved.

So an obvious dimension within the above mentioned is fear, I have feared judgment from others and feared being seen or thought of in a bad way, and so I would shelter myself from this and not become vulnerable within opening up and so communicating with others. I also found only recently through applying the desteni tools of actually how we mirror ourselves within all the people we communicate with, and how in fact I was judging other people and creating limitations for me in my communication because in my head I was critiquing everyone else. This also was exemplified when I was teased in school by others and so I had many memories and such attached of abuse from others that I took personally, which eventually created a resistance to people all together. So within the next blogs, I want to break down this character of being shy, fearing people/communicating, judging others/myself when speaking, and forgive all the dimensions within that I am able to and give myself some practical self corrective direction. This to practice to become an effective communicator and simply communicate as an equal here as the physical instead of in the mind within all sorts of energies and thought processes that comes up now when I speak.

I have recently experienced this point of having to speak in a group, and I noticed when it was my turn to speak, I had a backchat thought within me that said 'I may screw up my words or get stuck' (fear), so here a fear of having a point where I am not clear in my words and so fear that point of awkwardness coming up within others, and so fearing what they think of me. When I am speaking, I find if there is a moment where I am uncertain or have any kind of doubt in what I am saying, immediately at this moment a rush of energy comes up moving very fast coming from my lower abdomen all the way up into my head, like shoots up, and it's a specific energy feeling, it makes me feel chocked, like my throat and chest is closing up. When I feel this energy, I immediately associate through thoughts and memories of me being a screw up and being inferior to others and so through this have easily in the past given into this energy of a 'failure' feeling energy, and then let it get to me, and then manifest my fears as making the conversation awkward and being uncomfortable.

Also, another point that I found that recently I noticed effects me is my face will turn red, and this is also part of the energy that shoots up from my abdomen and I will become very hot and my face will then burn and I think 'oh shit now my face is red and these people know I am uncomfortable'. So caring what the other thinks of me. I found it will turn red depending on how uncertain I am within what I am saying, so this a cool indicator I have found to show that I am not actually speaking words I have lived and can share through experience, but am speaking mind stuff through trying to prove something or hide something or telling knowledge and information that I know little about. And thus I have to practice walking the words I speak, living them, and so being authentic in myself and my words to thus become a living being that is authentic and true as self in what I speak and live.

So there is many different points within this point of me and communication, that I will be opening up, and re-defining myself within and as, and so give myself direction on how to practically live these words in my life through clearing them and redefining them in what they mean in physical reality and how I am going to live them. So more to come for sure. Thanks for reading.

Check out FREE Downloads of Supportive Interviews to Help You Walk this Journey to LIfe, Enjoy!

Email ThisBlogThis!Share to TwitterShare to FacebookShare to Pinterest
Labels: communiction, desteni, how to commincate better, how to speak beater, human behavior, learn, mouth, natural learning ability, perfecting self, skills, speaking, why do i suck at talking to people